At The Law Offices Of Simran Kaleka, APC, we have the knowledge and resources to pursue every aspect of your claim. Call us today at (310) 850-1765 to schedule a free consultation with an experienced defective products and defective tires attorney.

injured while using a product manufactured or marketed in a defective or dangerous way?

When someone is injured while using a product that was manufactured or marketed in a defective or dangerous way, he or she may be able to recover the resulting damages from the responsible party in a products- liability-based personal injury suit.

Simran Kaleka is an experienced Personal Injury Lawyer who can advise injured persons on whether they may have a claim against a product manufacturer or seller and can help them recover the damages to which they are legally entitled. 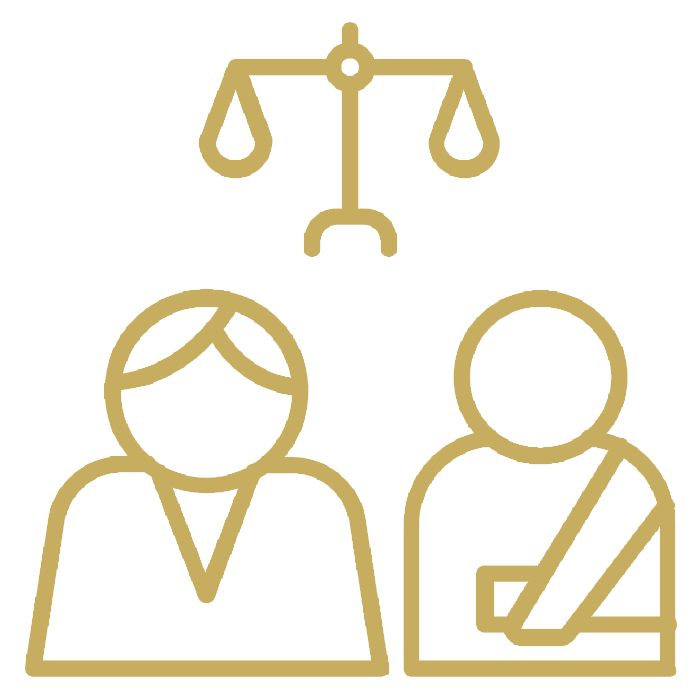 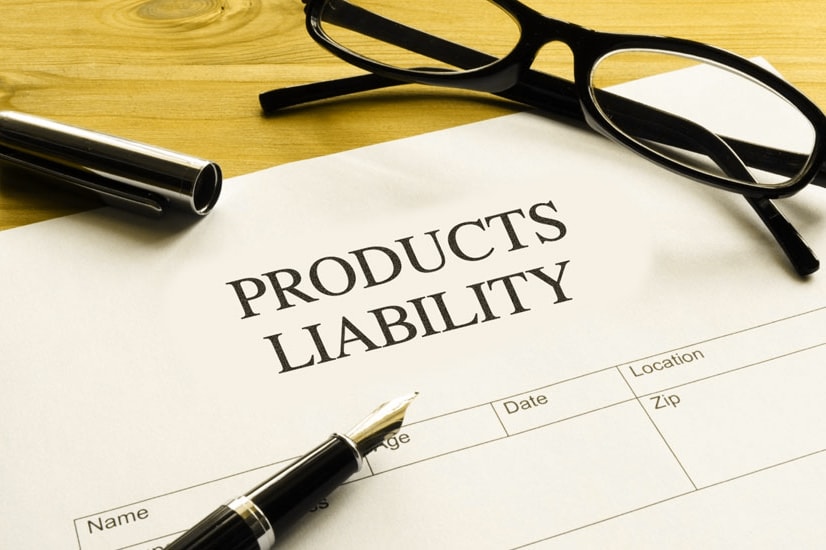 Products liability law is based on the responsibility of a manufacturer or other provider of goods to compensate users of the goods for injuries caused by defective or dangerous products that it placed into the stream of commerce.

The basic idea underlying products liability law is that the companies providing the products are usually in the best position to prevent defective products from entering the marketplace, so if they fail to do so, they should be held accountable.

Each year, numerous California drivers and passengers suffer serious and often fatal injuries as a result of defective tires. According to national statistics, there are more than 8,000 traffic accidents every year that result in serious injury or death as a result of a tire failure.

HOW DOES A TIRE FAIL?

A tire can fail for many reasons including uneven tread wear due to under inflation or over inflation, road hazards and defects in the design or manufacturing process. In his experience, our products liability attorney has found that tire failure caused by manufacturing or design defects is generally for one of the following reasons:

WHAT IS TIRE TREAD SEPARATION AND WHY DOES IT HAPPEN?

Tread separation usually occurs when the rubber used to make the tire does not bond or adhere properly to the steel belts. This poor adhesion is often the result of contamination by moisture, rust, sulfur or chemical solvents used to remove excessive sulfur from steel belts that have become stale, or even the use of expired adhesives.

Statistics show that tire tread separations predominantly happen in warm weather states, many in California. Tread separation is extremely dangerous because it changes the dynamics of the vehicle while traveling at highway speeds. When tread separation occurs, vehicles often roll over or drivers lose control, usually resulting in very serious injury or even death. 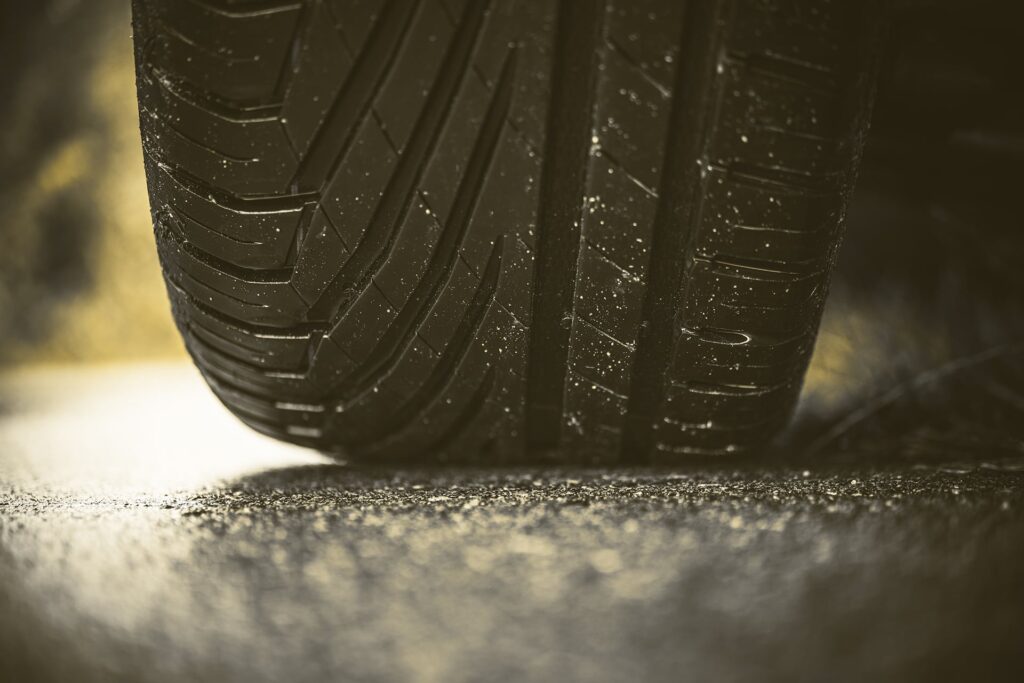 TIRE MANUFACTURERS WITH A HISTORY OF TIRE TREAD SEPARATION

Some examples of tires that have had tread separation linked to design or manufacturing defects include:

Attorney Kaleka is immediately available to answer your defective product related questions to help you better understand your legal rights.

If you or someone you know has been injured or killed due to tire failure, tire defect, tire blow out, or tread belt separation, contact The Law Offices Of Simran Kaleka, APC, at (310) 850-1765 for an immediate and free legal consultation and evaluation.